The justice system is not on your side.


Mortgage Fraud is Prosecuted at Both the State and Federal Levels 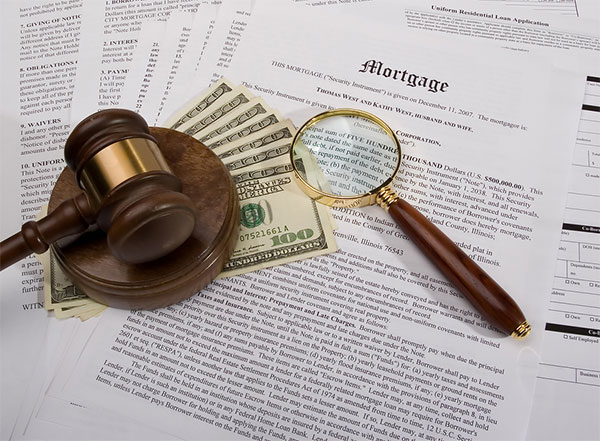 State Mortgage Fraud prosecutions typically involved equity skimming schemes where a straw owner is recruited by an investor, title company or mortgage broker in order to obtain an approved mortgage for a property. Often times the straw purchaser is left “out of the loop” and told only that they are obtaining an investment property for little or no money down. Fraudulent documents prepared on behalf of the straw purchaser may be submitted to banks and lending institutions by the broker in order to procure the mortgage without the straw purchaser’s knowledge. This “too good to be true” scenario ultimately plays itself out all the way to the closing where the purchaser unknowingly signs false closing documents. Often the title company and broker walk away with money from the closing. The investor then takes over the property to manage and rent the property for the purchaser. The investor fails to pay the mortgage and keeps the rent and the property goes into foreclosure. The State must sort out which parties to the transaction had actual knowledge of the fraud and who profited from it.

In Federal court mortgage fraud prosecutions are usually brought through Bank Fraud, mail and wire fraud, and money laundering charges. In Federal court it is common to charge several individuals as part of a conspiracy which may include the investor, mortgage broker, buyer, seller and title agents.

One common pattern in Federal mortgage fraud prosecutions is the practice of flipping properties sometimes on the same day. Properties (sometimes entire real estate developments) are purchased at market value and then sold right away at an inflated value based on false appraisals or other misrepresentations. The bank makes the loan on the second sale and the investor walks away from the scheme with cash leaving the buyer to pay the mortgage which they usually cannot pay back. Other entities and individuals share in the profits.

The Feds are Cracking Down

Mortgage Fraud has been rampant for many years due to banks offering mortgages to borrowers which require less verification for stated income and little or no money down. The FBI and other State Financial agencies are now cracking down and investigating and arresting citizens with only the slightest involvement such as straw purchasers who receive a nominal fee for their participation. Government investigators become convinced of your guilt based only on a paper trail without fully understanding whether you intentionally took part in a scheme to defraud.

Contact attorney Ray Lopez as soon as possible if you have been contacted by law-enforcement regarding possible mortgage fraud.