Have You Been Charged With a DUI?

Suppression of Evidence or Reduction of Charges 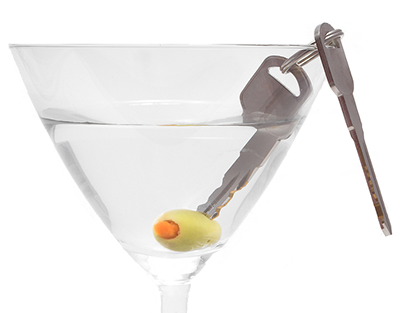 Just because the police have charged you with a DUI does not mean that you have been convicted of the charge.

The State must prove beyond a reasonable doubt that you were driving under the influence of alcohol to the extent that your normal faculties were impaired before a conviction stands. Before this can happen Ray Lopez will critically analyze the following:

Ray Lopez will work hard to obtain the best possible outcome of your case. If a dismissal of the charges is unlikely Ray Lopez will negotiate with the prosecutor or their supervisor to see that you obtain the best possible result. Often times, this may result in your charge being reduced to a Reckless Driving instead of having a DUI on your record.

Ray Lopez pledges to fight for you when you are charged with DUI or any misdemeanor charge. Call (813) 221-4455, 24 hours a day, to arrange a free initial consultation with Ray C. Lopez. We accept Visa and MasterCard. Se Habla Español.